I loved this. So (bitchin) fun, for no good reason…

Here’s an email that Bob (for a visual, see him here, second down to the left) sent to his friends this weekend.

I get upset when I can’t understand current journalese, and I have NO IDEA what is meant by “she’s the girl who’s more likely to rock a tiny heart tat than a full, fire–breathing back piece.” Can anyone explain, please? And a related question: Is there any online dictionary, thesaurus, or translation website that would help in a situation like this….????

(….the following is a direct quote from an article about the woman likely to be cast in the Hollywood remake of GIRL WITH THE DRAGON TATOO.) Ellen Page: Page is definitely the most mainstream actress that Fincher is reported to be considering. She skyrocketed to fame after playing a pregnant teen in ‘Juno,’ and this summer she hit the big screen again as a dream architect in ‘Inception’. Her name will probably bring more buzz to the film. Still, Page has a childish quality to her — she’s the girl who’s more likely to rock a tiny heart tat than a full, fire-breathing back piece.”

Here’s what I wrote back:

Wow. i might know the answer to that! here’s my guess. She’s a girl who would choose a tiny heart tattoo over a huge weird tattoo on the back of her head. urbandictionary.com – they have rock,  tat and back piece in there!

This led me to watch the movie on Netflix. I managed to get through it, although I avoid this kind of film. It oozed the worse kind of violence (rape, torture, murder) toward women. But for this post, let’s not go there. Let’s just stay with words…

The female lead, Lisbeth Salander, in the Swedish version of the film, had an enormous fire-breathing dragon on her back (So, I guess I guessed the meaning of the quote pretty close).

And then, looking at photos of Noomi Rapace and Ellen Page, I further understood. Pictures can transcend communication disconnects between generations, don’t you think?

Here’s Noomi as Lisbeth in the Swedish version 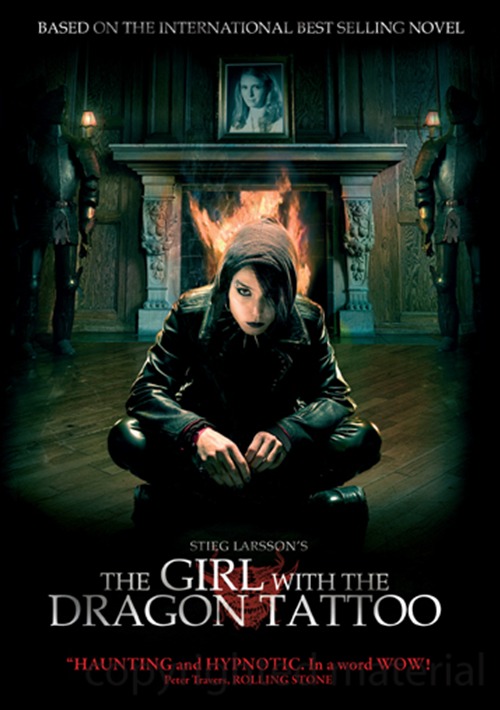 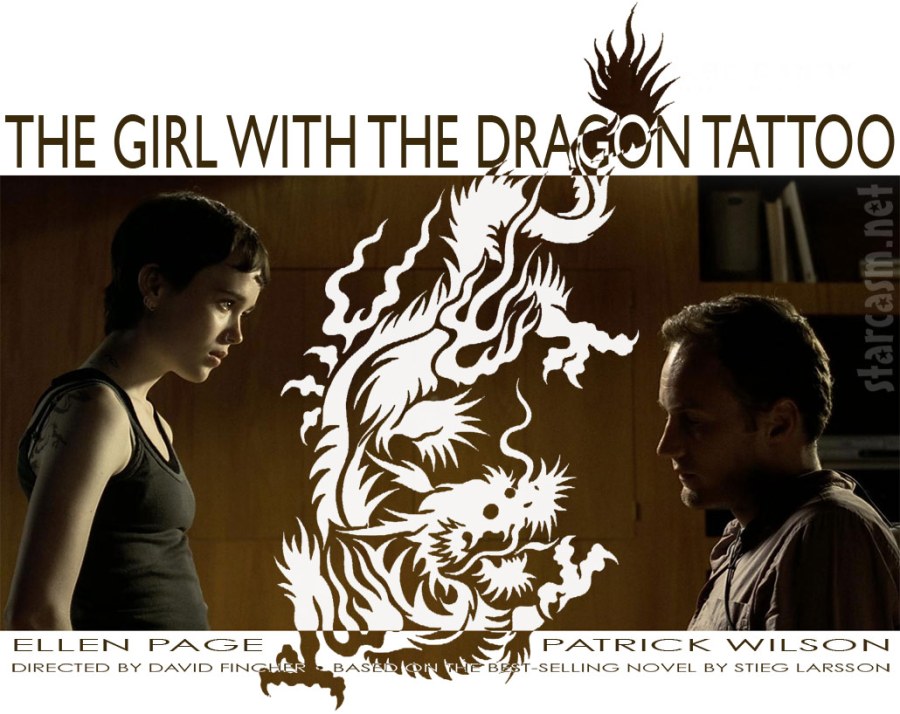 Yes, I do believe that Page has a childish quality to her — she’s the girl who’s more likely to rock a tiny heart tat than a full, fire-breathing back piece.”

2 thoughts on “Let’s have some bitchin’ fun”