the fall colors gave way to this at dawn today. even the camera had a hard time believing those pinks and purples…

i love this! taking a project down to the least common denominators!

I have spent the last week in Stinson Beach, a favorite with my son’s family. He lives right over the mountain, and many Mill Valley families whose children go to school with my grandchildren are here as well.

It’s the typical local getaway — the place not too far away next to the ocean….

I think I’ve walked the length of the beach just about every day, and at the north end, on the other side of the “spit,” is Bolinas, really just a stone’s throw away.

A row of houses built out over the water on piers is quite picturesque. Behind them are cliffs with homes perched here and there.

“I’ve never been to Bolinas,” my son said.

“Oh no,” I said. “We were always taking drives when you were a kid. We must have been there.”

“The joke is, people living in Bolinas keep taking the signs down so that people can’t find it,” he said.

Since we could see where it was in relationship to where we were, it would be pretty easy to locate, even without signs.

Sure enough, there were no signs. And it did not feel familiar.

Nick has decided to go vegan, but he misses cheese.

Hmmm. he thought. Avocado is a kind of mild alkaline thing and grapefruit is acidy. So, he put the two together on a cracker, and he says it tastes like blue cheese!

Haven’t tried it yet, but think it’s an interesting idea.,,,

i saw this years ago. I wonder if oscar is still a star attraction!

with this very nice long article… as a cat trainer, he put his daughter through college…

I loved “Outsource This!” from the Jan, 23 edition of the New Yorker.

More often than I’d like, our conversations seem to be about social media and how it works!

For example (setting, last Friday night at wine bar. Music playing loudly and hard to hear each other)

Martha: ??? Do you understand this? If you like me on my facebook page, you can get an excerpt of my new book, but I’ve been clicking it and nothing happens.

Clare emails: Martha, tell Christine to … (you get my drift)

Carol (artist friend who works all night, and goes to sleep at 4 or 5 a.m.): “Does anyone want my IPhone class at 7:30 tomorrow morning?

There are no takers. Me. Carol, that’s your bedtime.

Carol: I know. What was I thinking?

Another conversation. back at the wine bar.

Me: I don’t get twitter. I don’t really have the time to read all that stuff people twitter about.

Clare: Well, I’d never follow you. I don’t care what you have to say. I live next door to you…

And it goes on and on…

OUTSOURCE THIS! By Gary Shteyngart

@Shteyngart Like most busy mega-celebrities, I’ve decided to outsource my tweets.

#Outsourced2India Namaste, everyone! This is the Real Gary Shteyngart from NYC, USA!

#Outsourced2India Savoured some excellent aloo parathas at the test match against Pakistan.

#Outsourced2India Looking out my window I can see the No. 6 train, pulling out of Union Square Terminus.

#Outsourced2India So many people clinging to the No. 6 train today! They must be heading to their villages for Diwali holiday.

#Outsourced2India Just found out they’re out-outsourcing the Real Gary to Italy because the rupee is strong & euro about to collapse.

#Outsourced2Italy Ciao, tutti! I am the Gari Autentico. I make the tweet about my real life in a new york.

#Outsourced2Italy O Madonna! My mistress and my mother shes fight about where to make the ski, Cervinia or Monte Bianco.

#Outsourced2Italy Brought laundry to my mama, she also wash the shoe, and we plan my 63rd birthday party with the cake and the stripper.

#Outsource2Italy Oggi I go to the bank but they say I have none the money. I vote Berlusconi 10 years, how this happen?

#Outsourced2Italy Porca miseria! My mistress is the Calabrese she make a violence on my face and now my wife she see.

#Outsourced2Italy I buy the lighter from the Nigerian at the mercato and give to my Filipina and now she is on fire. Che disastro!

#Outsourced2Minsk Hello. It is Real Gary. I am depressed.

#Outsourced2Minsk Best friend Oleg throw me out of his Lada. He beat me. I beat him. Depressed.

#Outsourced2Minsk Drunk with Oleg. Now he is Best Friend FOREVER. I am so happy. Depressed.

#Outsourced2Minsk Ice fishing with BFF Oleg. He throw me in hole. I beat him. Depressed.

#Outsourced2Minsk Got 10 years in labor camp for wearing wrong shirt to parade. Whatever. Outsourcing continues to Korea.

#Outsourced2Seoul Today Pastor Choi say Jesus have 2.2 billion followers, I have only 5,165. I feel a big shame in front of pastor.

#Outsourced2Seoul I must get Science of Tweeting Ph.D. at Dongguk University. This give me “leg up.”

#Outsourced2Seoul Appa compare me with my cool younger brother Dong Min (Dougie) who already tweet for Jennifer Weiner. I feel a big shame.

#Outsourced2Seoul Umma say I must make tweet funnier. Today my leg crushed by truck because I was thinking abt work! HA HA Now in hospital.

#Outsourced2Seoul Tweet boss say I am not A-team. I am maybe B-team or C-team. I feel a big shame in front of him. Also family.

#Outsourced2Seoul Standing on Mapo Bridge over Han River. I have no wife, no car, no top college degree, no leg. Wish I could outsource myse

#Outsourced2Seoul Last tweet was over 140 characters. Please accept my sincere apologies for this horrible mistake. Goodbye, cruel wo ♦

Found this. do you think it’s true?

I have always been attracted to small spaces. Keep thinking I can live in my kids’ back yard from time to time! and my grandchildren will take it over when I’m not “home.”

It might be a granny thing. And as long as granny has a left foot, this little place would be a perfect fit!

It has a photovoltaic system and can produce all the energy it needs. It also raises 1,000 pounds per year in FiT income. Waste is either composted or drained away to a small reed-bed and soak-away (will have to find out about the soak away).

At first, I wondered about falling out of bed, but on watching the animated version, I see that it has some safety sides, sort of like Nicolas’ old bunk bed (which he did fly off of one time when he was about three in his SuperHero stage). That’s when I had to triple lock the doors out to the balcony — we lived on the seventh floor at the time. To find out more about the project, and to see photos, visit the cube’s site.

update: may 2018, even more stuff. now no worries about falling out of bed…

so, i’ll think I’ll stay home and do nothing (no use working or cleaning the house)

this is the funniest ever

and where I found this: 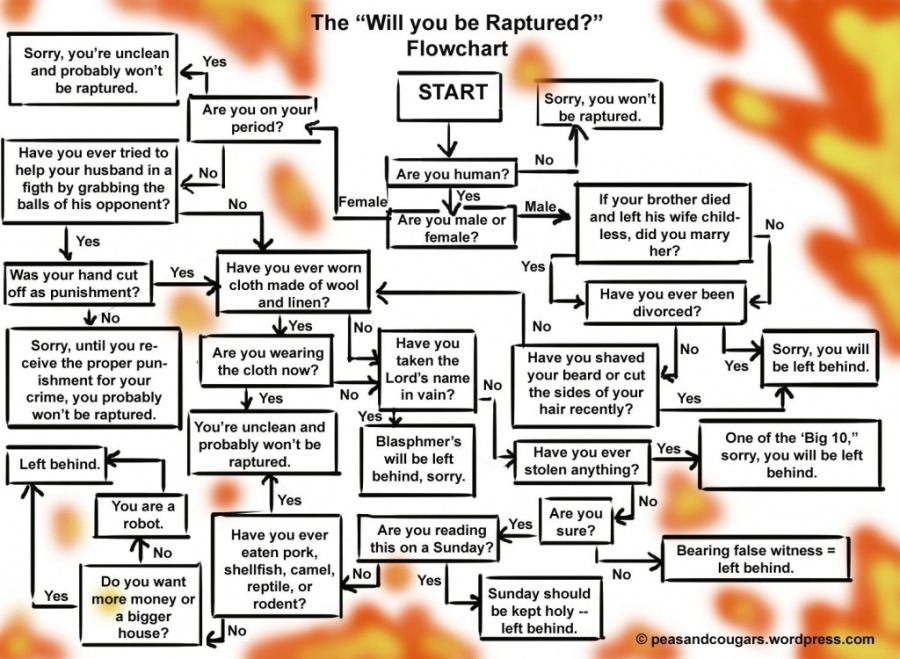 Daisy Loamsdown is my hobbit name

Idril Ancalímon is my elvish name

Hey, I like them! for your own hobbit name, visit the Hobbit Name Generator

These make me think of Casey O’Connor and his lucky box.. Wonder who has it now?

I found the generators on this site, about Wellington. too bad it’s so far away.