On the longest leg of the red eye back from San Francisco to Atlanta, this morning, New Years Day, just before I awoke, I heard three planes go whizzing by in the other direction. Near misses. The first one honked its horn. The third time, people on my plane were anxious and muttering.

I said to the lady next to me. Did I dream three planes flying by? She said, “Guess so. I didn’t see anything like that.”

So, I was thinking. Three ships go sailing by on Christmas morning. And found out that there’s another version from the 19th century. One about three pretty girls going to a wedding…

A little more joyful than the earlier version, which alludes to the ships that brought the relics of the magi to Cologne Cathedral in the 12th century.

The Christmas version, from the 17th century, is a variant of “Greensleeves,” and is thought to be from Debyshire.

When I left the plane, around 6ish, I guess, I asked the pilot and attendants, where were we at midnight, New Years? The stewardess said, which time zone? But the pilot spoke up… right around Salt Lake City, he said. An interesting place to celebrate New Years Eve, asleep, no less… A nonalcoholic, yet unconscious, holiday…

I am not the only one struck by this nursery rhyme. In the work by Josephine Wall, pictured above, “the girls have become angels and the ships’ sails are wings. They are sailing in a sea of dandelions, hence the dandelion seeds, and the sun is a huge dandelion.” 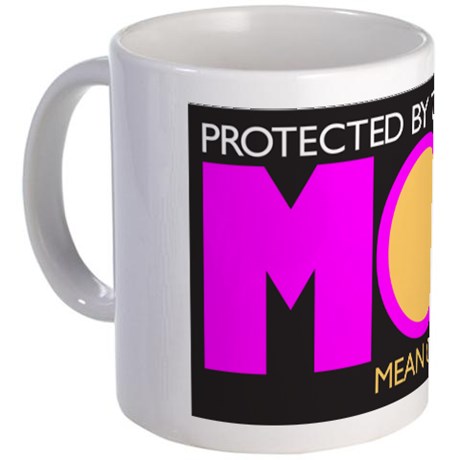 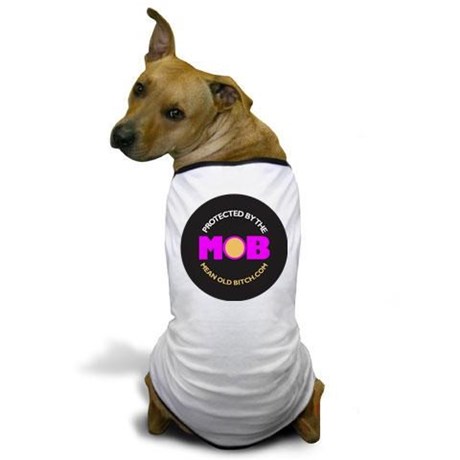