My car mutters, sighs, hums, creaks. It’s been speaking to me for years, but I haven’t been paying attention. Maybe I should – we are both getting old.

I forget that machinery is alive.

Years ago, I was afraid to go to the basement. The old iron clothes press lurked there for one thing, and god knows, it looked sinister sitting in the shadows.

The spooky old furnace in the bowels of my Michigan farmhouse, with arms reaching in all directions, was laid to rest when I renovated, along with its radiators. I dream of it still, although for some reason, my subconscious elevates it to the attic.

Not so with the old fellow in my California 1930s bungalow, a house I couldn’t bear to renovate. That old furnace resided in an enclosed dugout pit, which served as a basement, typical of Marin County homes built on the hillside in that era.

This old guy was cantankerous — the last of his kind in the county — an old oil boiler that only one repairman was willing to take on. The repairman came with the house (luckily for me), I guess.

In California, heaters weren’t important in the 1930s. To begin with, it doesn’t get that cold in the winters, and, anyway, Marin was a summer resort for San Francisco city dwellers. That was before the Golden Gate Bridge was built, when people used to ferry across.

My little old place was darling — with redwood wainscoting, a window seat, a large covered porch, a stone fireplace, and absolutely no conveniences. The bathroom was a green and black beauty that heralded back to a 1950s remodel. Appliances in the kitchen were ugly old stand-alones and counter space and cabinets were the bare minimum. Am I remembering correctly that the refrigerator was actually on the side porch along with the washer and dryer?

With two bedrooms and one bathroom, four of us were fairly well scrunched in, but it didn’t matter much, as this was the year that the Family Bed was published, and the kids  slept on the floor in our room. That was also the year of the drought, when we all four shared the same bathwater, then used it to flush the toilet.

Anyway, back to the furnace. It was cantankerous, as I said, and the least little problem caused it to go on strike. Then, I had to schedule the repairman. Mid-day, on one such outage, I went to find out how he (the repairman) was getting along down there, and there he was, calmly sitting by the furnace eating his lunch.

Now, even though people of the 1930s didn’t mind the chill, I was born in Miami, and, in my opinion, it does get chilly in Marin, and I used to turn the heat up on some winter mornings.

And of course, on the coldest of these days, that old furnace wouldn’t put out.

I looked at the thermostat needle pointing all the way to the left, and turned the switch on. The machine did not roar into action. It did not.

It was Saturday, of course. No repairman until Monday at the earliest.

I sat down, quieted myself, and breathed deeply. Let’s see if I could talk it out of its funk, I thought, closing my eyes.

Images. Memories. I was remembering the time my little sister wandered away. She was only one or two and was returned to the neighbors. I “saw” it again. Her curls, her big eyes, her chubby little arms. She was so cute.

My mother was crying in relief (I think), or did she even realize my sister had disappeared?

I “saw” it that day years later in California in my redwood house with the broken furnace.

My, I wondered, did I open the door allowing my little sister to wander away? I had a dreadful feeling that perhaps I had.

Maybe I had fallen asleep. I don’t know. But when I “came back” and opened my eyes, I heard the deep hum of the heater, which had somehow returned to life.

I still haven’t figured that one out.

Years later, in Florida, I spoke to my cousin, an Annapolis grad and Navy career man, about that house. He and his family had visited during a cold spell.

I remember that house, he said. I remember your furnace.

You do? I said, totally surprised.

Yes, he said, it wasn’t working when we arrived, and I told you not to worry. Boilers like that are on ships, and I knew how to get them lighted.

Really, I said, not remembering at all.

Yes, he said. You and I found some long matches and we went down to the basement. I flipped the switch and lit the match and it blew us across the room. Singed our eyebrows. Don’t you remember? he asked. 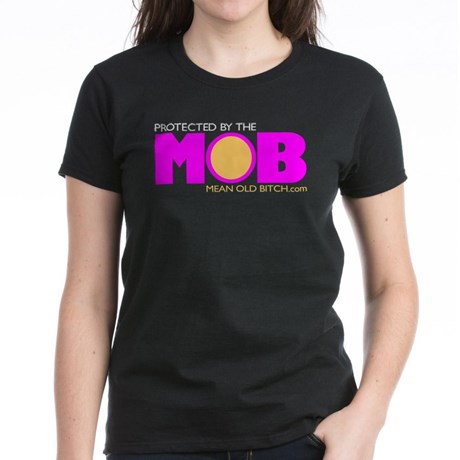